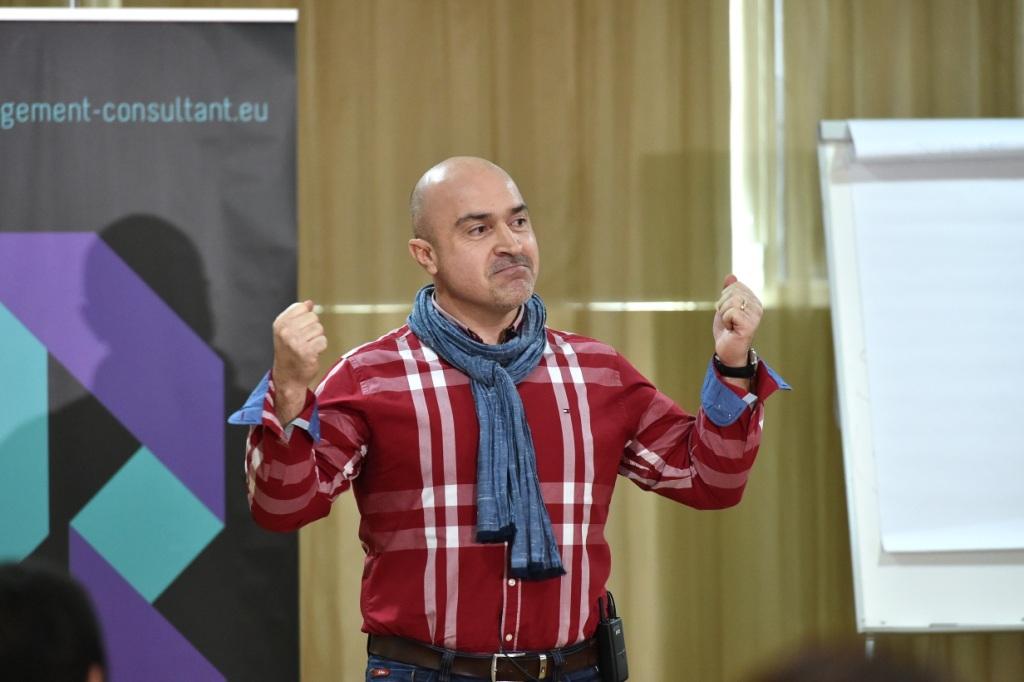 Connecting the Public Administration with the “New” Public (Operation Code Name: The Network) – Project launched by @ProManagementConsultant
Step 1: Get out of the PRecipice
The invited Speakers shared to the public bits of their experience.

Doru FRONEA
He has a long track record of skillfully planning and managing actions to prevent and combat illicit traffic with goods, training and motivating teams and generating very good results in this field.
During the last fifteen years, he has worked for the National Customs Authority of Romania (NCA) in various positions, starting as customs officer, than appointed as Chief of Customs Office, Executive Director of Regional Customs Directorate of Bucharest and Deputy Director of the law enforcement department at the NCA HQ, with duties and responsibilities regarding the fight against illicit trafficking and counterfeiting.
From May 2012 until June 2013, as Head of the Romanian National Customs Authority, Vice-president of the National Agency for Fiscal Administration, he coordinated and managed all the activities of National Customs Authority of Romania. Also in the past he was Adviser on behalf of European Union High Level Policy Advice Mission – UNDP to the Republic of Moldova and Secretary General of the Ministry of Justice of Romania.
Nowadays he is the Head of the Internal Control Department at the Romanian Ministry of European Funds.