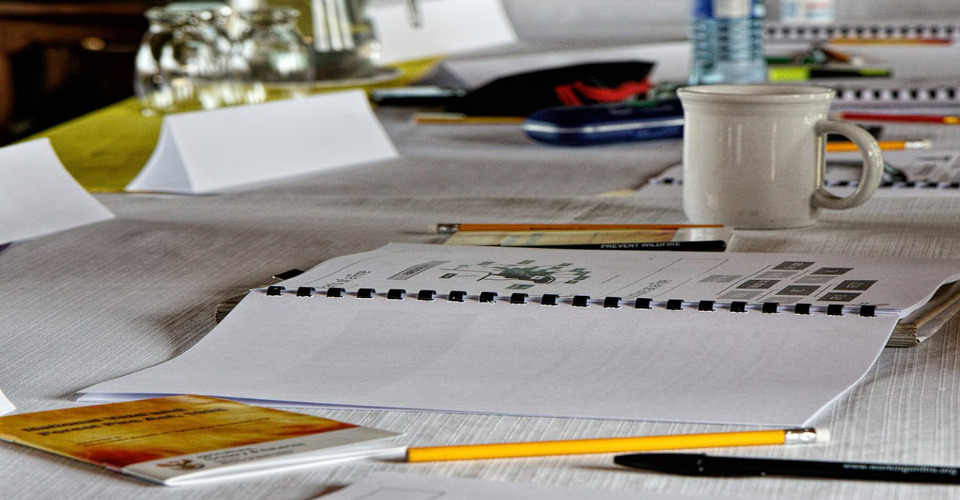 A recent (re)launch of a phone has brought back to my memory a happening of two years ago.

I was an interested participant of a business, entrepreneurship and innovation seminar. The moderator of speakers’ panel, organizer of the seminar also, self-conceited asks his guests at some point: “What kind of phone do you have? Let’s see!?!”

I was unpleasantly surprised, for more than one reason:

1.The message transmitted to the public, to the target group in front of the panel, was distorted.

In the seminar room there were a lot of young people (I think I was kind of a retired person among them), very attentive of what the speakers and the organizer had to say. Beautiful, enthusiastic young people, not (yet) altered by the daily jungle of “successful” adults. Young people who should be encouraged to use their abilities and brains even AFTER they succeed in a domain – for them to maintain in the top AND to do good deeds around them.

2.The limitation of the organizer.

What has the moderator of the seminar transmitted through this intervention? “Do yourself a business so that you can buy the best phone there is and brag about it” J An event organizer, a moderator / facilitator, has to be concerned of his target group, to say what he has to say adapted to the public in front of him. Like in the American movies – the “moralizing” message is packed and delivered wanted or not, regardless of topic. The preoccupation for the public and for the transmitted message – together with it’s consequences – should be maximal.

3.The snobbery of  the guests.

The guests, some more than others, put it on the table. The technology. J Obviously, the newest phone models – that they talked about half of the seminar. A single guest, speaker, refused to enter the moderator’s game and said, in a simple manner: “It’s not relevant what kind of phone I use. I have the best phone, one that cannot be intercepted. It doesn’t matter what phone do you have or what car do you drive if you know your value.”

I liked very much the guest’s answer because:

Some would be tempted to further comment the reasons why the model-speaker didn’t disclose the type of his phone. “For sure it wasn’t the latest generation and he was ashamed”, “He wanted to be noticed, answering differently” and so on, there’s always grumpy people.

I was and still am convinced that he was sincere and conscious about his message. For the grumpiest, I must say that at the coffee break of the seminar, the model-speaker (manager for many years now at a top market auto dealer) made some short calls. Me and three quarters of the people in the room – couldn’t help and peeked at his phone. A model with nothing less than the others highly praised. For sure neither the horsepower mastered by him aren’t few and regarding the noticing part, well, I think he exceeded this phase. J

Therefore, an inspired question in a business, entrepreneurship and innovation seminar would be “What kind of brain do you have? Let’s see if it’s “smart” and how you put it to work!?!”

Snob, from French = person who admires and adopts indiscriminate fashion, at all costs (Romanian Explanatory Dictionary)

Wikipedia = a snob is a person who believes in the existence of an equation between status and human worth. A common snobbery of the affluent is the belief that wealth is either the cause or result of superiority, or both.