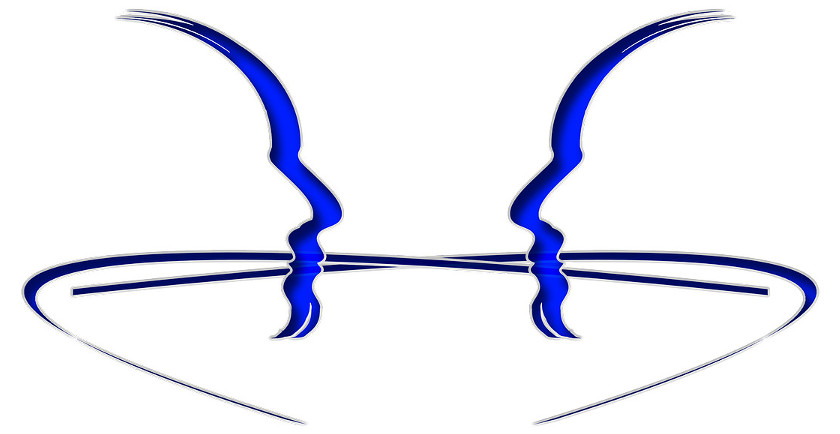 When you have to confront with journalists, you shouldn’t use a different “language” from the one you usually do. You shouldn’t be false towards your own person. Be as natural as you can.

It is important to have clear arguments in your mind before the “gang” from the press comes and it is also important to be devoted to the topics you want to stress. Repeat them as often they ask you without betraying your impatience. If some of them are late, make sure you welcome them and let them know YOUR point of view.

The most unproductive and dangerous mistake that can be made by someone who dares to talk to the media is to see such a meeting more as a threat than as an opportunity. Journalists are, in a way, predators and predators are programmed to smell and exploit fear. If you are not a serial killer, a rogue or a rapier, you should avoid a defensive behaviour or give the impression you are this kind of character!

Don’t hurry up with declarations / answers until you check the facts. It is better to say “I can’t say anything yet, but when exactly is your deadline?”. Hang on to the argument “all the others answered the question”. When you don’t know the CONCRETE FACTS, the less you say, the better it is. “I will contact you” is the best option – and even call in due time. Always call, always answer, but when you are well informed and prepared.

It is vital not to give the impression that you run or hide from the media. This thing will give the signal for a hunt – possibly a humiliating one – which is not only justified but also actively induced. Here is an example of elegant avoidance: “I am sorry, I can’t declare anything for the moment, in this stage; you understand there are many things that depend on the today meeting. But after that I will be happy to talk to you.” This way you have at your disposal:

That is why, I think, the secret of success in Public Relations  – a field full of paradoxes – is not to allow yourself to be led by appearances or fooled by them. Try to impose on others, to convince them of their own appearance as an image – but also to have a high standard in your activity. This is the only basis of a good reputation and publicity.