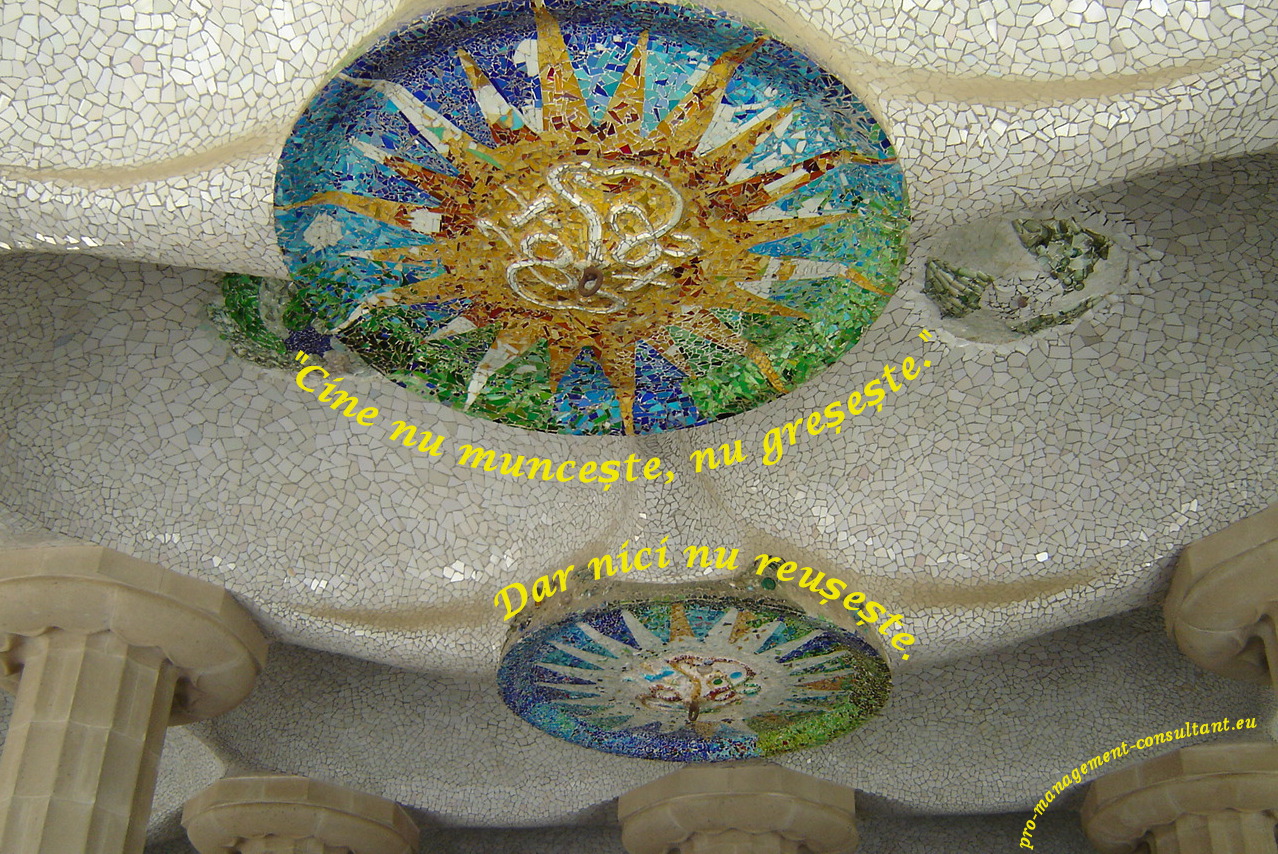 I was told many times that “looking for things to do” is “seeking trouble”, the pejorative meaning of those things to do.

Yes, I want to put a lot of ideas into practice, not just talk about them and about “what if”. I prefer to act with the resources that I have at my disposal and to analyze afterwards what didn’t work as planned – so that I do better next time.

I have to admit that this “pro-active” attitude was regrettable sometimes. 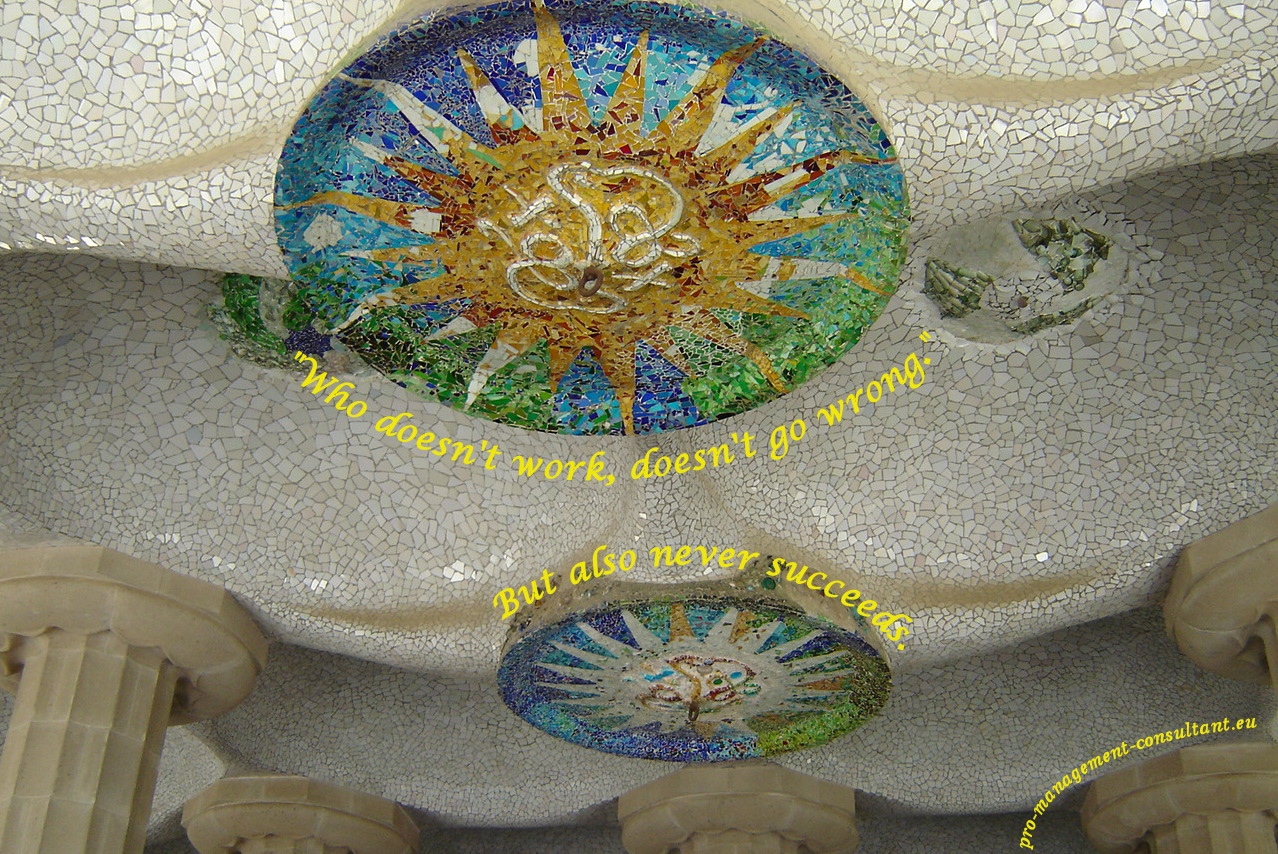 And yet I can’t help myself, despite the saying “Who doesn’t work, doesn’t go wrong”.

But I’m going to add something. Yes, those who don’t work, don’t go wrong. But they also never succeed.

Maybe it is my wish to succeed. Or maybe my “humanistic-pacifistic” side is to involve myself in truly meaningful events not just because they “sound good”. Maybe it is the seed of change that has already become a baobab tree. Maybe it is vanity. Or something else, I don’t know. The sure thing is that I can’t stand still.
After every action, small or done at the large scale, I say to myself into my beard (my action, my beard – beard that doesn’t look like Conchita’s beard J) that I’ll take a longer break until next time.
Because emotions are diverse – positive, negative – and at a maximum intensity. Colaborators are various, they don’t interpret messages similarly, thay have different expectations and motives. It’s hard to follow “the red wire”, to keep the big picture in the raging sea of event organising.

Hard but not impossible. Practice and tactics show you the way from idea to possibility. From possibility to succes is another road. A forest road.